Social media giant Twitter has confirmed that the loss of service experienced by Cuban bloggers posting messages using SMS technology from the island resulted from a technical issue and not the result of censorship by the Cuban government. A statement issued by the company via its Twitter account @twitter_es today stated that:

“We have disabled “long” coding for sending tweets via SMS.”

This technical jargon basically explains that when twitter changed the numbers to which users send their SMS messages from “long coding,” meaning real phone numbers, to “short coding,” meaning 5 digit codes, it interrupted any SMS messages sent to the original long telephone numbers from being posted on Twitter. They are working to correct this issue. In this tweet, Cuban blogger Yoani Sanchez explains how Cuban bloggers send messages via SMS.

Yoani Sanchez reported to the Spanish news agency EFE last night that: “we’ve been left without a voice in the world of 140 characters.” Sanchez learned that messages she had been sending via SMS were not reaching her Twitter account after followers alerted her that no activity had been posted to her profile since Friday. Ms. Sanchez called on Twitter to clarify whether a service interruption was to blame:

@yoanisanchez #twitter must clarify if its service has censured us from publishing tweets by SMS or if the government of #Cuba has blocked us.

Meanwhile, Cuba’s Vice-Minister of Information and Communications, Jose Luis Perdomo, denounced allegations of the possibility that the Cuban government may be responsible for the service interruption, stating that: “Anyone who cares to send that kind of message can do so, as we do not in any way impede this ability as a matter of policy, we have nothing in place to do so.” Speaking from Moscow, the vice-Minister blamed U.S. sanctions for the inability of Cuban citizens to access social media sites saying that Twitter and Facebook do not have agreements with Cuba’s telecom company and that that is: “the real reason why at times communications can be difficult.” He also stated that other services such as Google Maps couldn’t be accessed in Cuba because of the country’s inclusion on the U.S. State Department’s list of “State Sponsors of Terrorism.”

This incident shows the danger in concluding having all the facts. In an article I published last night on The Havana note titled: “Cuban Government May have Blocked SMS Access to Twitter,” I was quick to suspect the Cuban government’s involvement in the service interruption, rather than further developing the alternative, which in retrospect was the real culprit.

There is a silver lining to this incident, however. First, social media’s power to connect Cuba’s civil society with the outside world has never been so evident. Even three days of inactivity on Yoani Sanchez’s account sent a message to the outside world that something was wrong. Secondly, the network of relationships created between civil society in the U.S. (such as the Cuba IT & Social Media Initiative) and civil society inside Cuba allowed us to act promptly to work toward restoring the service that had been interrupted. Finally, the Cuban government has called on the U.S. government to reform its telecommunication sanctions to expand access to technology in Cuba. In response, the U.S. government should move swiftly to clarify and reform U.S. telecommunications sanctions toward the island to remove any regulations that would impede Cubans from accessing any technologies that can empower civil society recommended by our report. 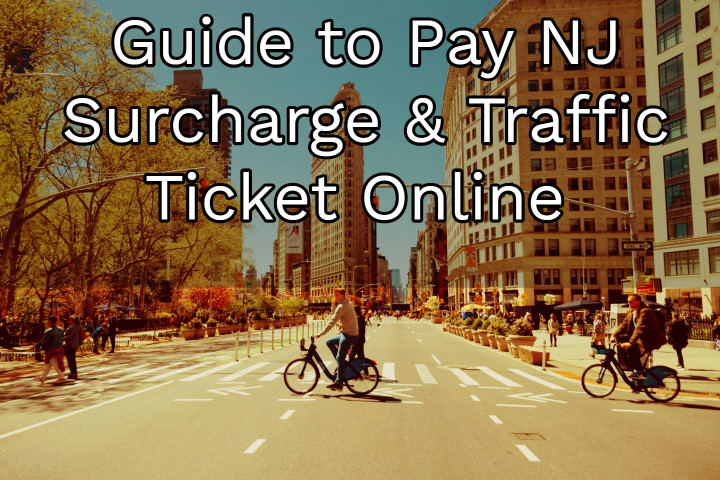 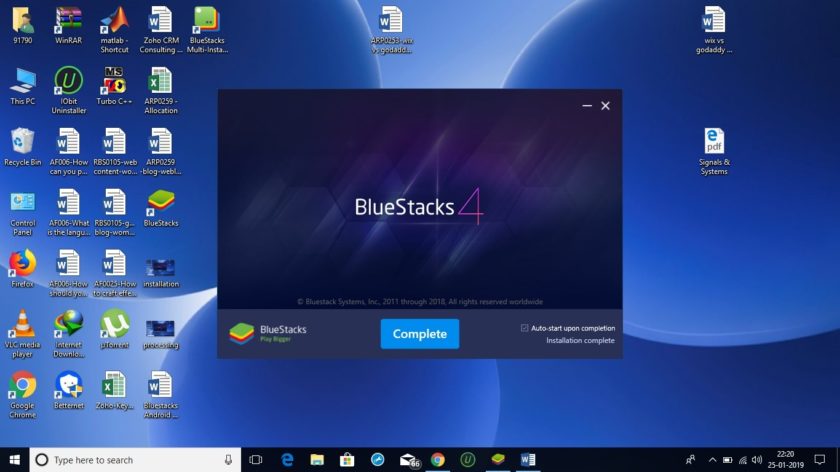